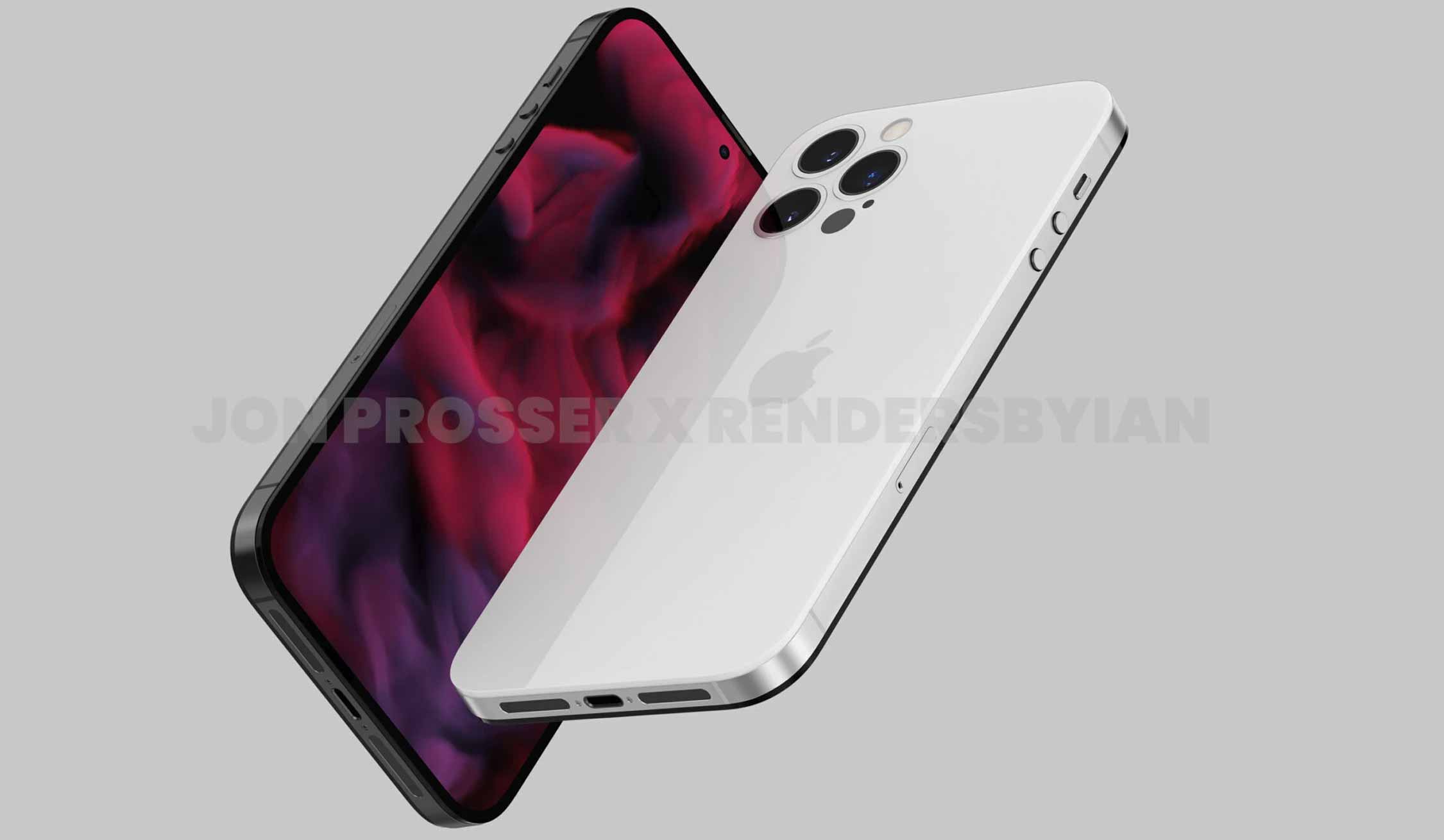 Let’s start with the design first. We may see some major designs in the iPhone 14 Pro Max. Especially at the front as it may be the notch this time. Recent renders suggest the Apple iPhone 14 Pro Max will have a hole-punch design as we saw in different Android flagship smartphones.

Similarly, some rumors are claiming the camera bump may disappear like on the Galaxy S22 Ultra. However, the recent leaks hint at the same bumped-up camera layout. It will have the same boxy design as its predecessor. The phone is expected to have a thickness of around 7.85mm and a weight of 250g. Also, it may feature round volume buttons like the old iPhones.

Apple iPhone 14 Pro Max will feature a ProMotion display that supports up to a 120Hz refresh rate. It will have the same sized display as its predecessor and probably the exact resolution.

Finally, we might see some changes in the camera setup this year. Camera changes in terms of the high camera sensor. Rumors claim that the upcoming iPhone 14 Pro Max will have a 48MP primary camera up from the 12MP. It will have an almost 1 percent larger sensor as compared to its predecessor.

Similarly, the phone will have a 12MP ultrawide lens and a 12MP ultrawide telephoto lens like its predecessor. There will be a Lidar sensor to support this trio camera setup. Upfront, it might have the same 12MP selfie snapper inside the punch hole design.

Finally, Apple may introduce a vapor chamber thermal system in new Pro iPhones. Likewise, the phone will have the same 6GB RAM as last year. However, some rumors are claiming the iPhone 14 Pro Max has 8GB RAM. The storage option will start from 128GB and goes up to the 2TB option.

The iPhone 14 Pro Max may come without any physical SIM card slot which means we can only use the e-SIM with the new iPhone. Similarly, it may support Wi-Fi 6E and may feature Satellite Connectivity. Apple will be using the Snapdragon X65 modem, the first 10 Gigabit 5G modem, and antenna system for mobile phones. 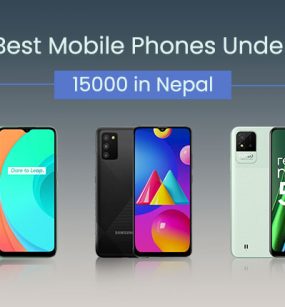